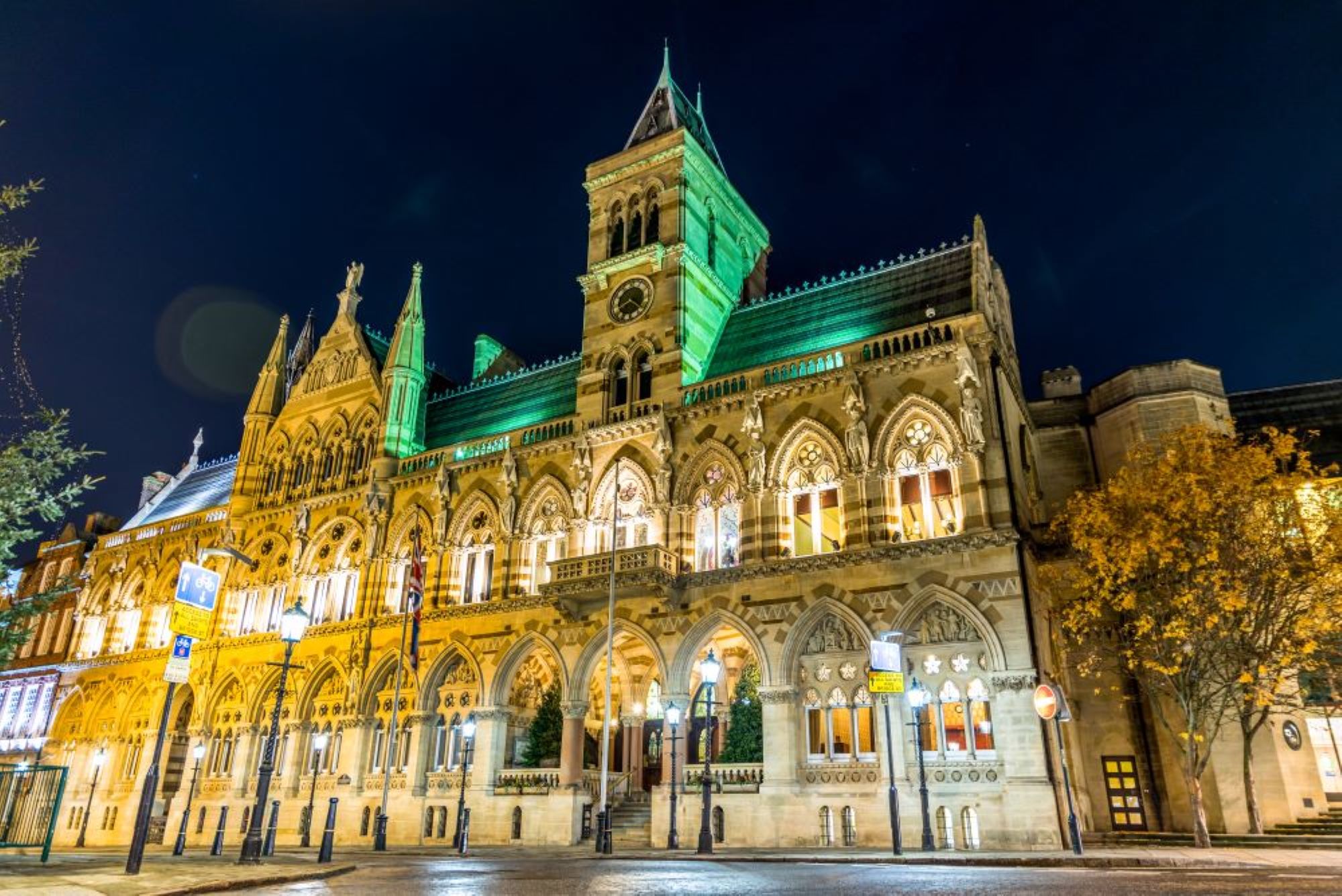 It’s that time of year again. Yes, it’s the silly season when the Safety Elf comes round in a scrooge-like effort to dampen down everyone’s festive spirits!

Legend has it the Safety Elf’s mission statement is to ruin Christmas! It is expected festive events will once again be reported as being cancelled, Santa will be stopped from parading in his sleigh and festive light displays banned, all for ‘Elf & Safety reasons! But let’s “sleigh” some of the ‘Elf & Safety myths that seem to do the rounds every Christmas.

Employees are often prevented from putting up Christmas decorations in offices on Health & Safety grounds. Rather, a qualified person is said to be needed to do the job. However, as long as appropriate equipment is used (stepladder and not office chair!) and careful attention is paid to the job in hand, there’s no Health & Safety reason why employees shouldn’t put up the trimmings.

In fact, the Health & Safety Executive say there are no regulations preventing decorations being hung at work. Indeed, Health & Safety Minister Mike Penning reportedly said “Every year I hear of more bonkers excuses that ban hard-working people from the tradition of hanging Christmas decorations at work which does nothing but spoil festive fun.”

Many firms waste money falsely believing they need to take Christmas lights in for a “portable appliance test” or they simply don’t put up any at all. Bah Humbug indeed! But every workplace can safely switch on with sensible precautions, such as a quick visual check for signs of damage before use.

Sweets can’t be thrown at pantos

Health & Safety rules have been blamed for sweets no longer being thrown to panto audiences for fear of causing injury. Realistically though the chances of causing an injury are very slim and you’d have to be doubly unlucky to find an ambulance-chasing lawyer waiting in the wings!

Contrary to popular belief there’s no valid Health & Safety risk that prevents coins from being placed inside Christmas puddings. After all it’s a custom that goes back 500 years and the chances of choking on a coin are tiny. And how many of us wish “if only” certain relatives would choke?!

Occupational Health & Safety law is concerned with activities carried on in the workplace. It is not interested in what lucky charms you might eat after your Christmas day turkey dinner!

You might be told you can’t return certain gifts for Health & Safety reasons, for example, headphones – particularly if the packaging has been opened. However, in reality there are no Health & Safety risks linked to returning headphones and stores should be up front about the real reasons why they don’t allow refunds.

So don’t believe everything you’re told!

Christmas is not a special time when it comes to Health & Safety. No particular activities require extra safety measures and there is no special Christmas red tape. As ever, Health & Safety is about assessing the risk and taking a proportionate and common sense approach. Health & Safety law is there to safeguard people against the risk of being injured or made ill at work and not to destroy the festive period!