News Item: Queen's Speech 2022 and What it Means for the Hire Industry

The Queen's Speech, delivered on Tuesday 10th May by the Prince of Wales, marks the beginning of the new Parliamentary session and sets out the government's forthcoming legislative priorities. Some of the measures are 'rollover' proposals from the previous parliamentary session; while some are entirely new although, were prefaced in national media. The measures will lack detail until the draft bills are published. 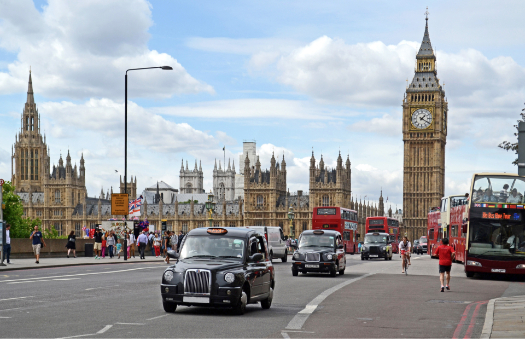 In all 38 bills were included, a high number compared to recent years. HAE EHA Parliamentary Monitoring Partner Randalls, has produced this summary guide.

The following proposals are relevant or contain provisions that are likely to impact on the plant, tool, equipment and event hire industries.

If you have any questions and wish to speak to us about matters of government policy please contact Public Affairs Manager Mark Bradshaw on 0121 380 4621.