With the furlough scheme scheduled to finish at the end of April, some of Britain's most influential businesses and trade unions have asked the Chancellor of the Exchequer, Rishi Sunak, to extend it. Many believe that ending the scheme would undo the efforts that have been put in place to protect jobs over the past year and lead to many more becoming unemployed. 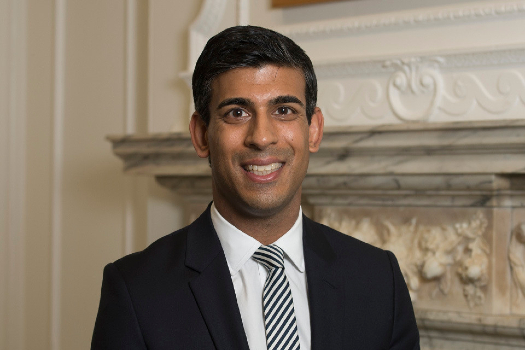 The TUC (Trade Union Congress) and the BCC (British Chamber of Commerce) have called for the furlough scheme, that has so far cost the Treasury £50bn, to be extended from April to at least July. They believe that a long-term plan is needed to repair the damage to the economy and society as a whole, starting with the extension of the scheme.

There is speculation in the press about the relaxation of rules, however, this has not been confirmed and a decision is expected in the coming weeks. Sunak has remained open to potential new support measures, with the Office for Budget Responsibility predicting that after the scheme ends unemployment could hit 2.7 million people by summer (double pre-pandemic levels).

The Prime Minister has expressed that the rapid deployment of the Covid vaccines will be the most powerful tool in economic and societal recovery, allowing restrictions to be eased slowly. In the meantime, to help tackle unemployment in the UK, Therese Coffey, the employment secretary, spoke of new plans to launch "digital job surgeries", with the aim of helping job seekers to improve their interview skills and give advice to get people into work as fast as possible.

Many are supporting the TUC and BCC's plea for the extension of financial support, such as furlough, to help avoid lasting damage from the pandemic.

HAE EHA will keep you updated on matters like this throughout the crisis, through weekly covid updates.